Consider just how astonishing and galvanizing it must have felt for Helm, the white Southerner, and Staples, the scion of a Black Mississippi native, to witness that recent election after the toil of the civil rights era. (Staples was once arrested at gunpoint while crossing into Memphis.) Carry Me Home cherishes progress, however slow or imperfect it may be. Where Nina Simone made the freedom of “I Wish I Knew How It Would Feel to Be Free” sound like some faraway dream, Staples—buttressed by blaring horns and quilted harmonies—roars with a gusto that suggests she’s almost there, that it will soon be hers. An astounding a cappella rendition of the hymn “Farther Along” deals frankly with death and heaven, but it has just as much to say about the aspirational quests of the living—freedom, happiness, community.

The gospel songs here speak to that same perseverance, that trust in reaching better days by whatever means necessary. Staples is a longtime master of making religious music feel ecumenical, as wide as the world’s problems. Carry Me Home is no different. Her delightful run through “When I Go Away,” written by Helm’s ace guitarist Larry Campbell, finds release and salvation, not fear, in the great beyond. Lifted from the Babylon of the Old Testament, “Hand Writing on the Wall” is an imprecation against the powerful and wicked, serving notice that they will eventually fall. Staples turns the promise into a party, exalting in overthrows to come.

Much has changed, of course, in the decade since Staples and Helm reunited for this set in Woodstock. Less than a year later, Helm died in a New York hospital, losing his battle with throat cancer after 28 radiation treatments. Cancer also took Yvonne Staples—a force of her own, even at her sister’s side—six years later. But the real tragedy and the true impact of this set stem from how current it feels now and how it will likely remain that way. Staples’ odes to faith and survival, as well as her quips about bad politics, are as relevant now as they were then, if not more.

“I’m only halfway home,” she sings during “Wide River to Cross,” the big band lifting behind her. “I’ve got to journey on.” It’s a Buddy and Julie Miller song, presumably about heavenly ascendance. But surrounded by family and friends, Staples grounds it here on earth, making it about the push for everyone’s progress. Make no mistake: This is fight music, rendered with soul strong and sweet. 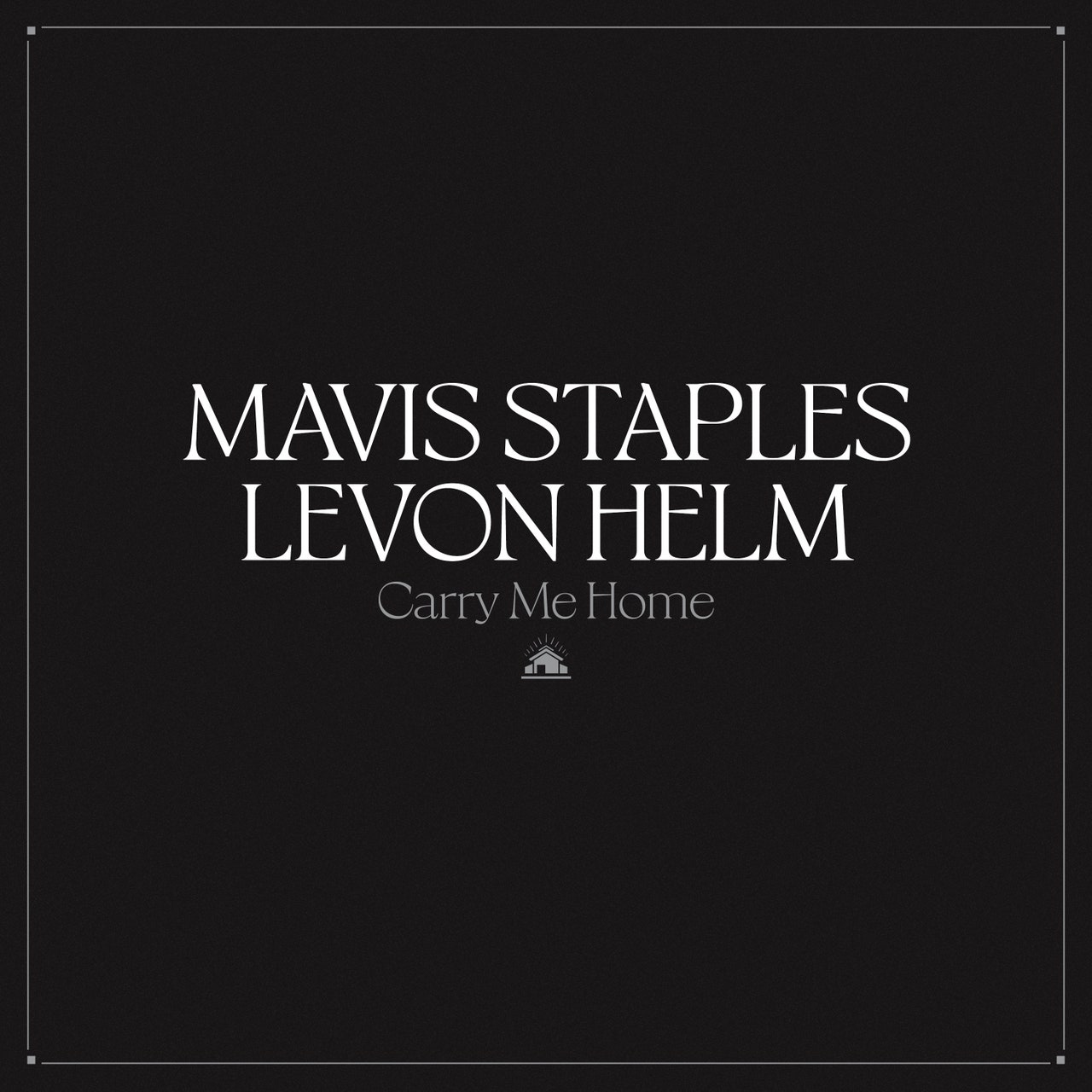 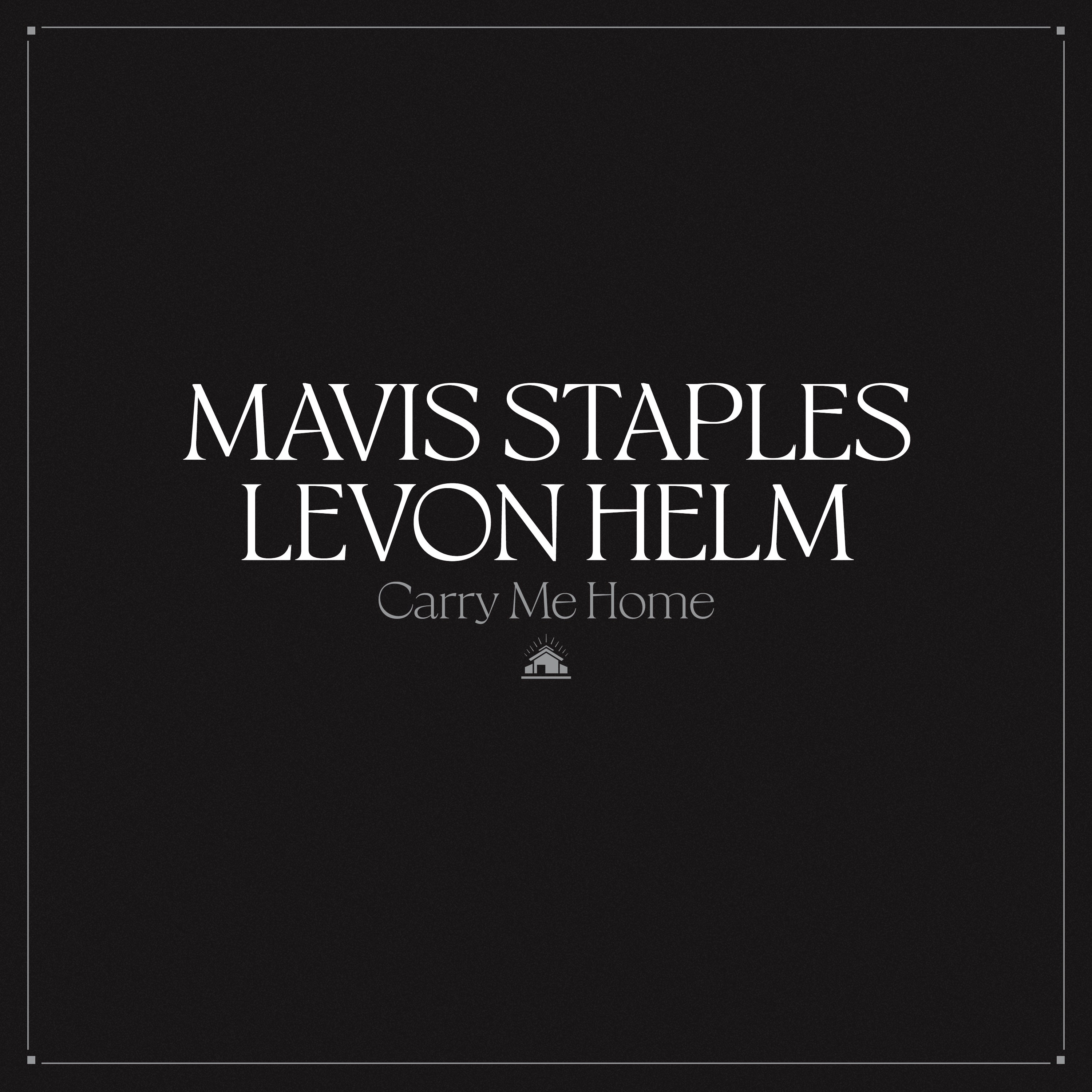