Britney Spears has announced that she is pregnant with her third child, sharing the news today (April 11) on Instagram. It will be Spears’ first child with her partner, the actor Sam Asghari, and her first child since the dissolution of her conservatorship. Spears, who is 40 years old, has two sons—16-year-old Sean Preston and 15-year-old Jayden James—with her ex-husband Kevin Federline.

Spears’ life and finances were controlled by a court-mandated conservatorship from 2008 until its termination in November 2021. For much of its existence, the conservatorship was overseen by Spears’ father James “Jamie” Spears. During a bombshell hearing last June, Britney Spears alleged that she was not allowed to get married, have children, or have an IUD removed due to the conservatorship.

Spears and Asghari met in 2016. This past September, Spears announced her engagement to Asghari. In recent Instagram posts, the singer has called Asghari her husband. 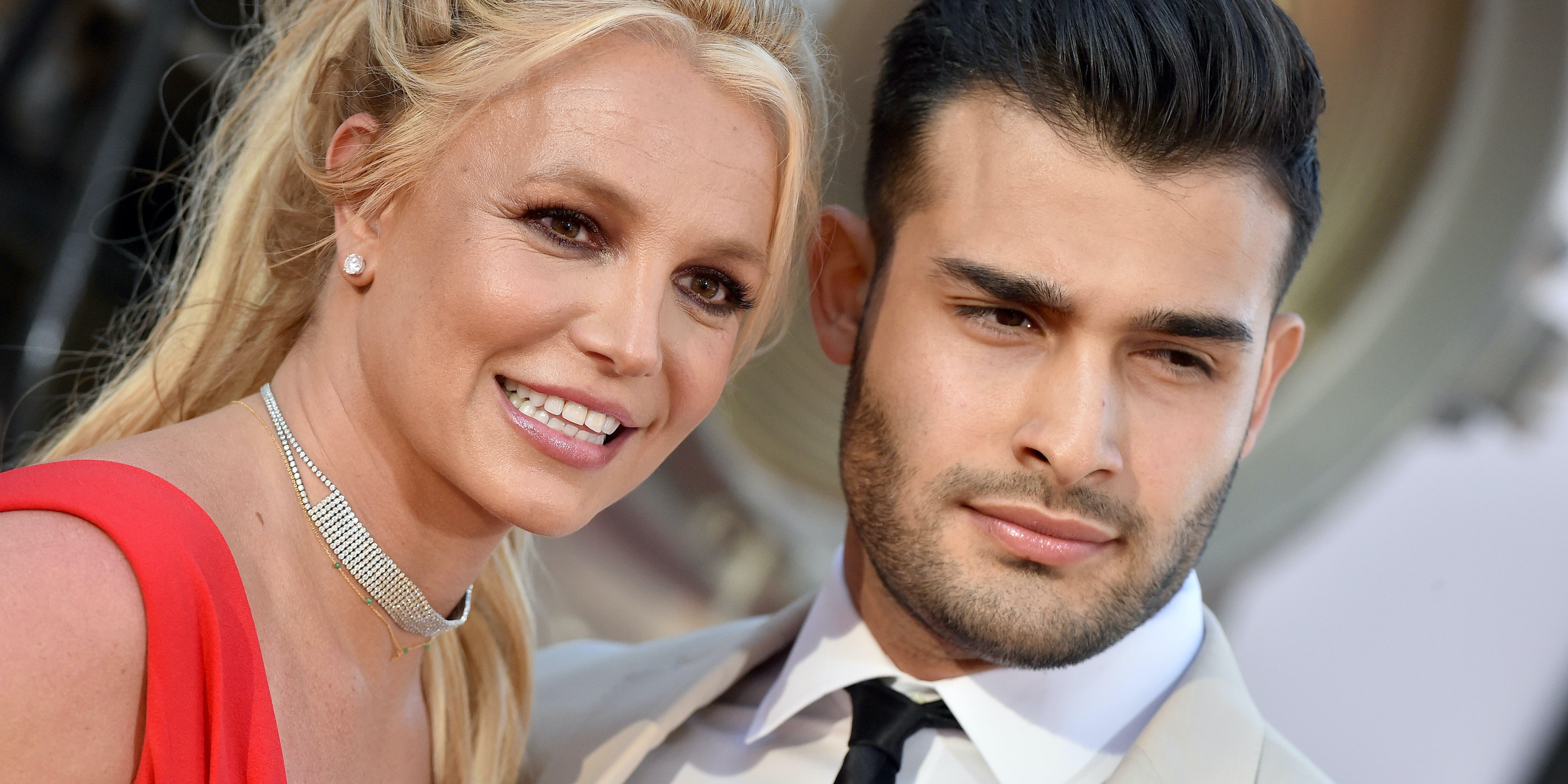