Soft-rock duo Bear’s Den, made up of songwriter Andrew Davie and multi-instrumentalist Kevin Jones, originate from the British nu-folk scene that spanned the late 2000s and mid-2010s. In 2006, Jones started the Communion record label and publishing company alongside Mumford & Sons’ Ben Lovett, and Bear’s Den toured alongside both Mumford and early Communion signees Daughter in 2013. Performing fairly standard if tender folk rock (“Guard your hope with your life,” Davie pleads on early single “Elysium”), they took a more modest, intimate approach than their artsier peers or their commercially-minded label co-founders. Helmed by indie-rock producer Phil Ek, 2019’s creative breakthrough So That You Might Hear Me traded in aphorisms for precise, poignant examinations of growing up around alcoholism (the expansive “Hiding Bottles”) and the difficulty of self-forgiveness (“Evangeline”). They continued this self-questioning streak with the moving “Favorite Patient” from 2020’s Christmas Hopefully EP, where Davie fears he can’t support his partner, burnt out from early-pandemic days working in the ICU. On their latest album, Blue Hours, Bear’s Den reunite with longtime producer Ian Grimble to further examine issues of mental health. It is a moving, often heartfelt collection of songs, but the polish belies the complex sentiments Davie writes about companionship and isolation.

Davie largely focuses on the benefits and challenges of intimacy, particularly moments when closeness borders on codependence. His tender approach becomes an advantage when he discusses enmeshed relationships and avoidant partners: Any of Bear’s Den’s peers would love to write a line like “You were dreaming in my nightmares/I’m dreaming in yours.” On the title track, the only way to get inside his lover’s head is to do so literally, crawling around and examining every synapse to find the issues. Even when the band nails a soaring, string-led anthem like “Shadows,” a simple line like “I should know better/But with you I don’t” complicates the chorus’ affirmation.

Davie journeys inward, too, writing about his lack of clarity with an often surprising amount of it. “Spiders” overcomes its underweight motorik beat with some self-lacerating but thoughtful lyrics, the extrapolation of the phrase “stain on your conscious” into “a mural” and a “memorial for all those you tried to be.” “Selective Memories” is the most impressive tonal balance the band has ever struck, with lyrics about losing a parent to dementia, examining confusing feelings with newfound bite. There’s still sentimentality in the song, in a verse where Davie hopes his mom can meet his future granddaughter, but Davie ultimately decides that he’ll let his bad memories slip away in the absence of closure. For a band hell-bent on reassurance, forgiving through forgetting is a surprisingly harsh conclusion. 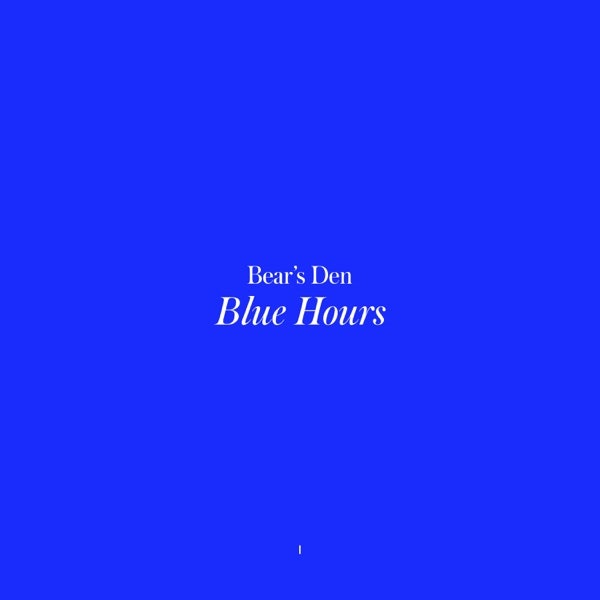