For the past two years, Billie Eilish has swept the Grammy Awards, taking home the trophy for Record of the Year in 2020 and 2021. But tonight at the 2022 ceremony, Eilish walked away empty handed, despite being nominated in seven categories.

Eilish’s sophomore album Happier Than Ever was up for Album of the Year and Best Pop Vocal Album, however she lost out to Jon Batiste’s We Are in the former category and Olivia Rodrigo’s debut Sour in the latter. The album’s title track got nods in four categories: Record of the Year, Song of the Year, Best Pop Solo Performance, and Best Music Video. Eilish was also nominated for Best Music Film for Happier Than Ever (A Love Letter to Los Angeles).

Silk Sonic took home the trophies for Record and Song of the Year (“Leave the Door Open” won in both categories), while Best Pop Solo Performance went to Olivia Rodrigo for “Drivers License.” Batiste’s “Freedom” visual nabbed the award for Best Music Video. The accolade for Best Music Film went to Questlove’s documentary Summer of Soul.

Tonight’s ceremony marked a stark contrast to the 2020 Grammys, during which Eilish was overwhelmed by golden gramophones. That year she won Song of the Year, Best New Artist, and Album of the Year in addition to her Record of the Year victory. Her brother Finneas also won Producer of the Year for his work on Eilish’s debut LP When We All Fall Asleep, Where Do We Go?.

Following this year’s ceremony, Finneas tweeted: “We love silk sonic!! We love Jon batiste!!! We love everyone who won tonight!! I don’t wanna see anyone talking any trash at ALL!! Nothing but love!! Talented musicians won tonight!! We were lucky to be nominated!! And lucky to perform!!”

In 2021, Eilish won Record of the Year for “everything i wanted,” while her and Finneas’ James Bond theme “No Time to Die” picked up the award for Best Song Written for Visual Media. 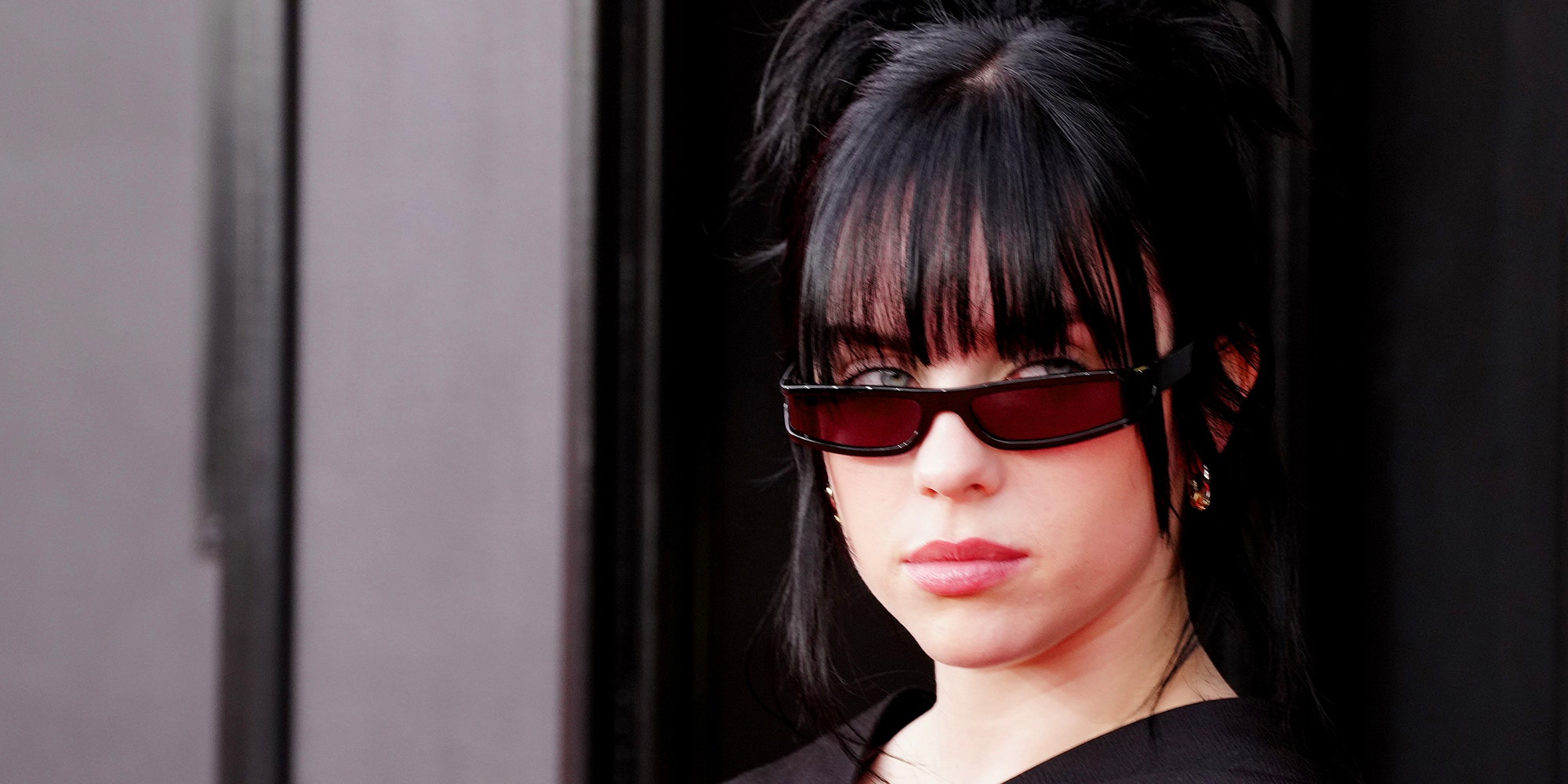