For over a decade, the highwire eloquence of the Angel Olsen songbook has been grounded by the emotional weight of living mostly in your mind. The heaviness of solitary dreaming—“Hiding out inside my head”; “I like the thoughts I think…without you”; “Some days all you need is one good thought strong in your mind”—is paired with comforting grace when reflected through Olsen’s fever-pitched warble and incisive lyrics, her schema of gravity and wonder. Like other artist-philosophers of the human heart before her, Olsen creates a spirit of hard-won knowledge, the feeling of steadiness in a brutal world.

Not particularly easy work. But with Big Time—her clearest and most radiant music—Olsen set out to more deliberately foreground the virtue of ease. Having journeyed from folk-rock poet to jukebox rock’n’roller to baroque epicist on her last proper record, 2019’s monumental All Mirrors, she is reborn on Big Time as an alternately smiling or crying cowgirl. Olsen teases out the twang and pedal steel of her longtime country influences, like the audacity of Skeeter Davis and Tammy Wynette, or the blistering ache of Hank Williams. The tough-and-tender extremity of country music has always been present in her yearning cadences, now more lucid than ever, but here she leans further into its in-the-room glow, its honesty and resilience. As her heights magnify, so do her depths.

In the months leading to the recording of Big Time, Olsen came out as queer with a new partner. She told her parents, who by chance both passed away within weeks. Big Time absorbs the entangling transformations of grief and new love, their power to clarify, and reprioritize, everything—the album, she said, is the work of a person “irreversibly changed.” The titular concept of Big Time is not just an evocation of its glistening Nashville sound, nor is it only a declaration of overflowing, abiding love, as when Olsen croons “I’m loving you big time/I’m loving you more.” In one time-collapsing swoop, that refrain echoes words of affection Olsen received from her partner as well as from her late mother. All of Big Time is charged by an elevated awareness of the clock’s hands, how they fold in on each other: time Olsen loses track of; time she spends in vain, “to be somebody”; time that physically slows and that quickens to the instant. This is a record about how time billows out from the center of now—forward, backwards, inside and down, like in a science fiction novel.

Where Olsen once sang of being a fool in love as if it were uncool, Big Time presents dignity in such a position. On the closer, “Chasing the Sun,” she sends her partner a “postcard” from another room: “I’m just writing to say that I can’t find my clothes/If you’re looking for something to do.” The golden hour title track beams with the quotidian intimacy of Frank O’Hara in a pickup truck: kissing, coffee, nature, sunshine, “talkin’ with your eyes.” A songwriter who formerly wished that she could only buy into all that was promised to her is now a believer, soundtracking the crystalline clarity of feeling connected, at last, to herself and others. 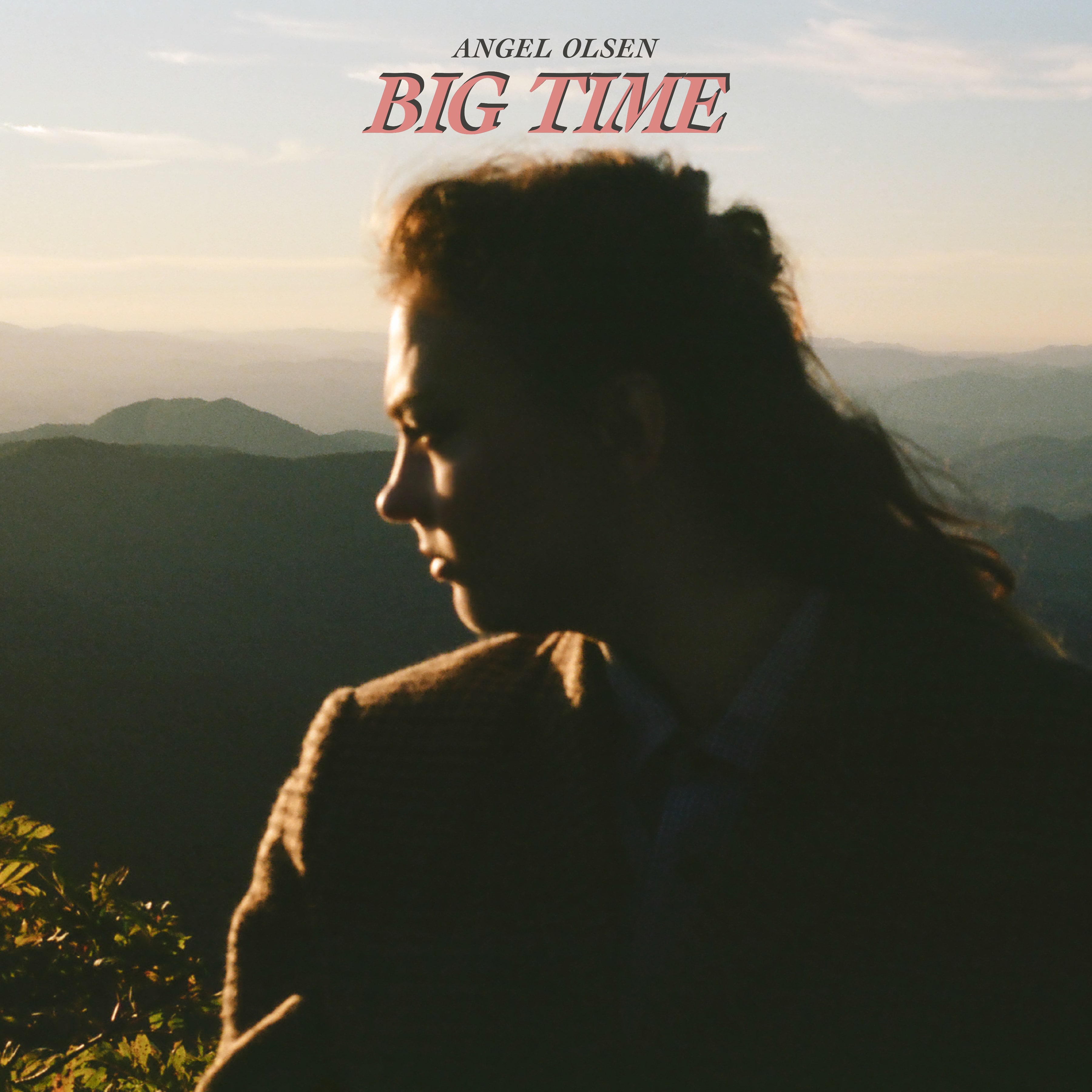