Arcade Fire will be releasing a new album titled WE on May 6. The album was produced by Nigel Godrich, Win Butler, and Régine Chassagne. So far, they have shared a song called “The Lightning I, II.” Arcade Fire previously headlined Coachella in 2014. 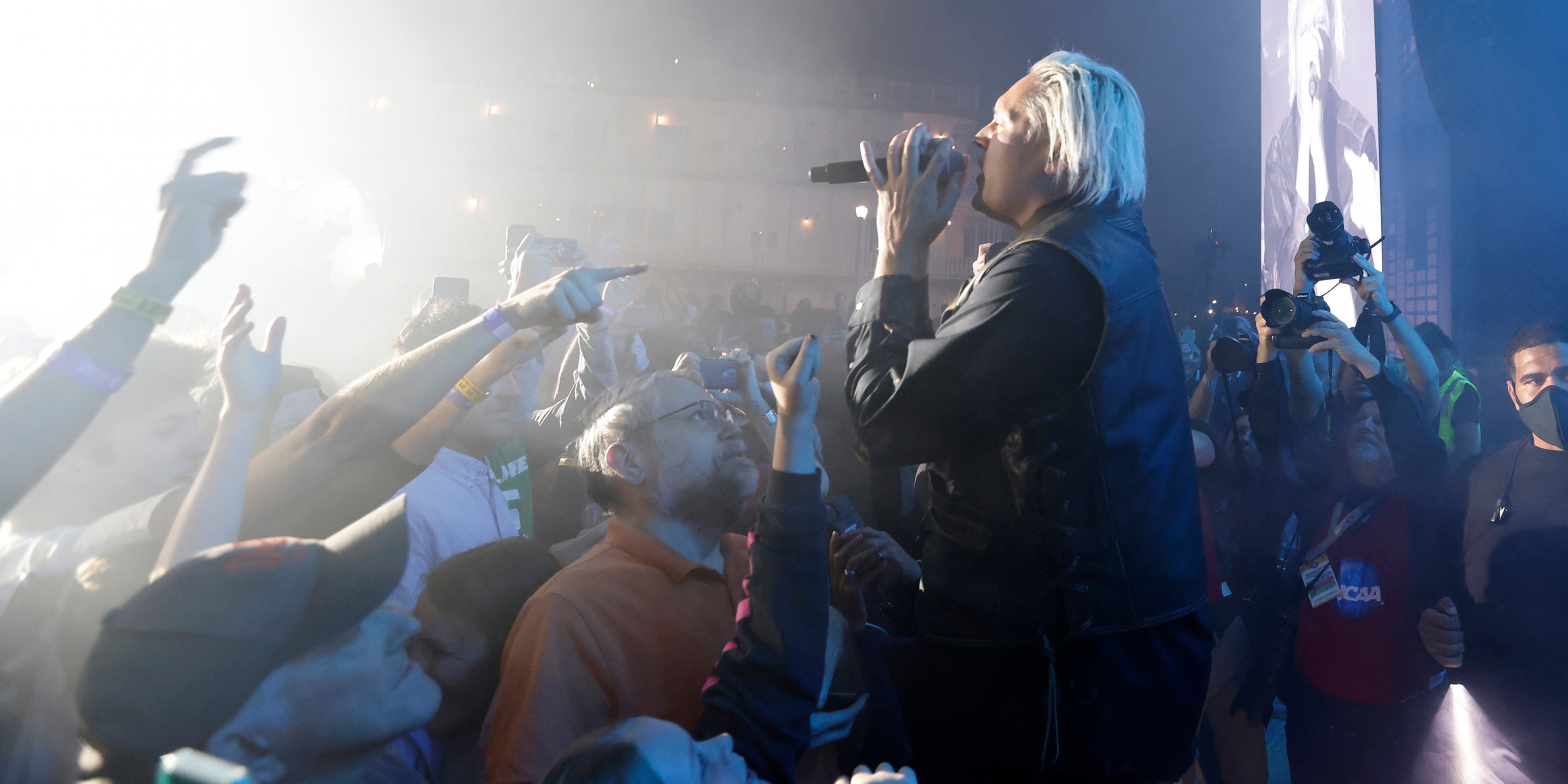