A stage musical adaptation of Cameron Crowe’s Almost Famous is coming to Broadway later this year, as Deadline reports. Crowe wrote the book and co-wrote lyrics for the update of his 2000 comedy-drama, and it premiered at San Francisco Old Globe Theatre in 2019.

Crowe’s inspiration for Almost Famous came from his experience as a teenage reporter for Rolling Stone. Tom Kitt wrote music and lyrics for the stage production, which announced Jeremy Herrin as its Broadway director. The production has not yet announced its opening dates or any casting decisions. 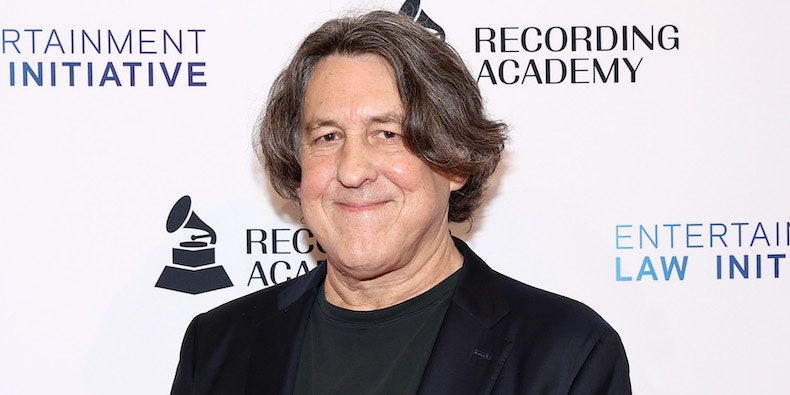